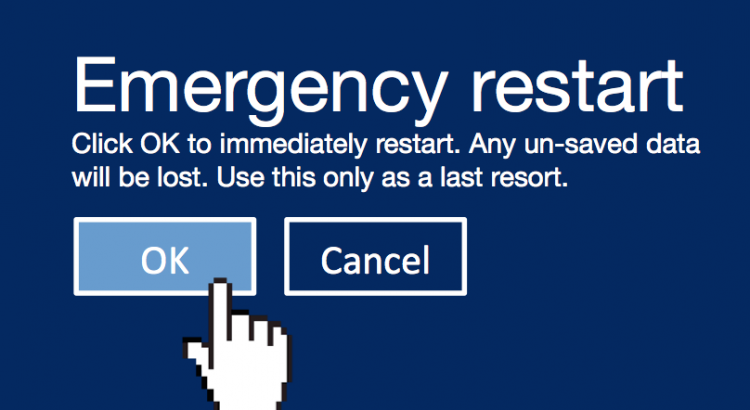 Jessica was finishing her third year of grad school when she finally decided she had had enough.

Funding had gotten tighter, and her PI had basically checked out.  Many of her lab-mates saw the writing on the wall, and left their projects behind to find other work. With no support from her advisor or peers, she had little hope of turning things around.

And then her thesis project – the one she just proposed and defended – was scooped by a competing lab and published in a major journal.  It was the last straw.

END_OF_DOCUMENT_TOKEN_TO_BE_REPLACED 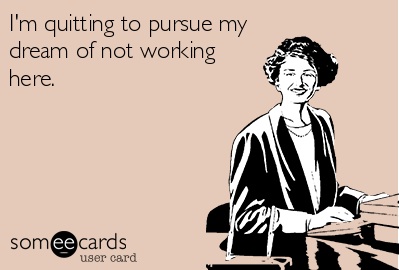 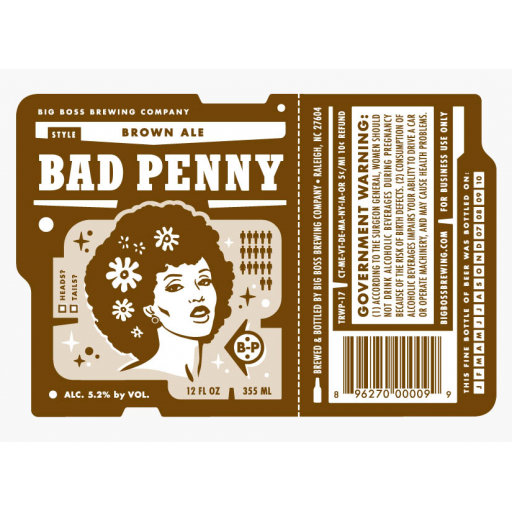 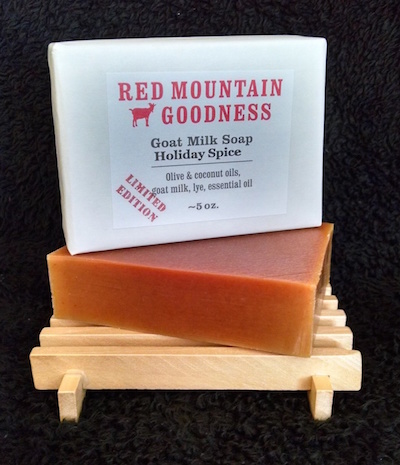