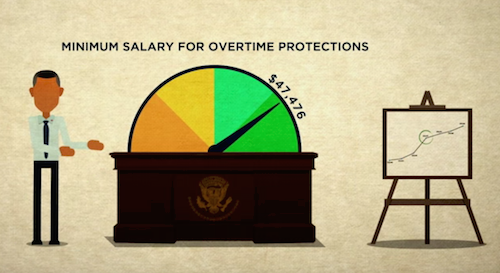 Postdocs are some of the most productive scientists on the planet, but you wouldn’t know it if you looked at a pay stub.  For years now, postdoc salaries have remained stagnant in the low $40,000s, causing many young scientists to find other careers in other industries.

But a recently announced bill from the Department of Labor could boost postdoc salary with the stroke of a pen.  Dubbed “FLSA” (Fair Labor Standards Act), employees earning less than the $47,476 per year would have to be paid overtime or have their hours cut back to 40 per week.

Last we checked, most postdocs fit that description!

Postdocs Put the ‘Labor’ in ‘Laboratory’

Before you get excited about earning time and a half on your 80 hour work week, please note that the most likely outcome is a salary increase.   Universities will not want to begin tracking time sheets for their postdoctoral trainees and your Western blot will not wait until morning, so overtime pay or work-hour-reductions are off the table.  That leaves one option: boost pay to $47,476 annually.

Some have speculated that postdocs won’t qualify for the new thresholds, as they are ‘trainees,’ and not full employees.  The Director of the NIH, Francis Collins, has come out publicly in support of pay raises and has already decided to make the FLSA pay scale standard for postdocs paid out of National Research Service Awards (NRSA).

It’s a small step, but one that we hope will signal change for postdocs around the country. 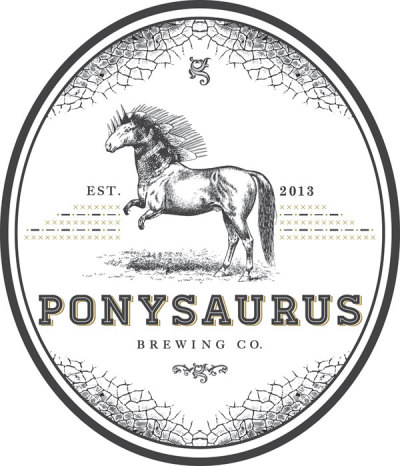 We’re celebrating more good news related to labor – a new baby for Daniel and his wife!

On tap is the Rye Pale Ale from Ponysaurus Brewing in Durham, NC.  Aside from a tasty beer and a nightmarish mascot, Ponysaurus boasts the most non-sensical tagline ever written: “Ponysaurus: The Beer Beer Would Drink If Beer Could Drink Beer.”