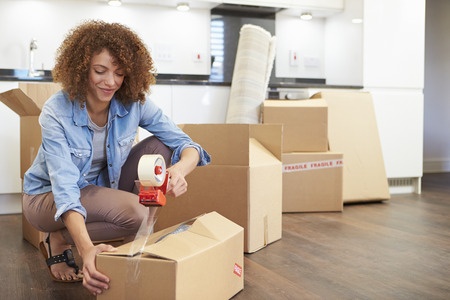 As a second-year grad student, Craig was making progress on an exciting project in a new lab.

Then, one morning, the PI called Craig into his office.

“I got a really generous offer to move the lab to Sweden.  Do you want to come with me?”

Should I stay or should I go?

You might think of your lab as a physical location in a building at your current University, but in fact, research is mobile.  If your mentor gets a better offer, she may choose to move across the country or around the world, taking her grant money with her.

As a graduate student you’ll be forced to decide between the University and your research advisor.

This week, we talk with two scientists who decided to stay with the University.

Craig was a second-year grad student who had only been in the lab a few months when his advisor got an offer in Sweden.  At that point in his career, he was able to find another advisor who would take him, and he hadn’t lost much time.

Chris was in a different situation.  His PI left during his fourth year, and rather than uproot his project and his life, he decided to stay behind.

Now, he’s the last man standing in an empty lab.  That choice has expanded his responsibilities as he tries to complete a dissertation while migrating research and reagents to his PI’s new lab at a different University.

The decision to follow a PI is difficult, but Craig and Chris were both at points in their graduate careers where it made sense to stay.  Let us know what YOU decided to do when your advisor moved on by emailing us.

Two hearts are better than none

By inviting some new friends into the studio this week, we also landed a case of excellent beer!  Bell’s Two Hearted Ale is a refreshing American-style IPA and is one of Josh’s favorites.

Hey!  Save some for the rest of us!