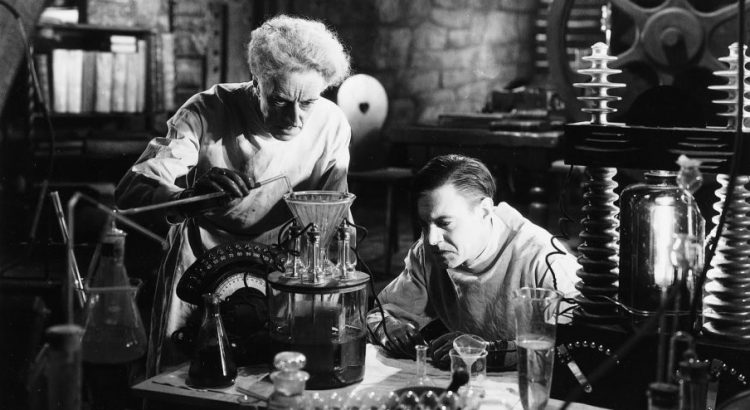 One thought to “103: Laboratory of Horrors!”