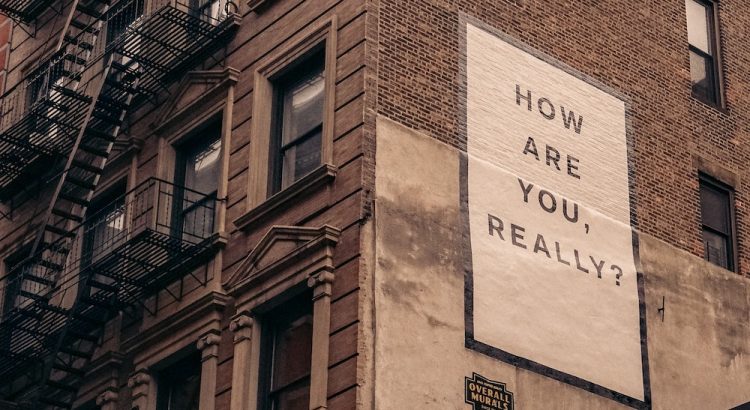 Most academics are overwhelmed, even the ones who are successful in terms of being productive researchers, busy teachers and efficient administrators. But, they seem like the norm and everyone who struggles is not, and this needs to be disrupted and changed.

I’m worried about sexism in academia in general and this might make me want to leave after finishing my PhD, even though my current work environment is good.

It’s not about free time, it’s a lack of free energy. Who can do hobbies when you’re physically, mentally, and emotionally drained?

Would it surprise you to hear that researchers and scientists around the globe are stressed out? Long hours, competitive labs, and unpredictable funding are just a few of the factors that contribute poor mental health among academics.

Graduate students tend to suffer the most, as they don’t receive the same support as those more advanced in their careers.

This week on the show, we delve into data collected by the Cactus Foundation from their 2020 Mental Health Survey Report.

We’re joined by Andrea Hayward, Senior Associate for Global Community Engagement at Cactus Communications. She’s a member of the Cactus team who surveyed 13,000 researchers from all career stages around the globe.

The survey report is rich with nuanced data on how scientists are feeling at work, and how that breaks down by career stage and region of the world.

A third didn’t believe their organization had strict policies around discrimination, bullying and harassment, and reports of discrimination and harassment were common. This was particularly true among women, people of color, and those identifying as LGBTQ.

But the news was not all bad – 77% agreed or strongly agreed that their work gives them a sense of fulfillment. Sixty percent look forward to their work and the creative challenges each day.

We discuss these topics, and so much more. How do academics view their job prospects? When they feel overwhelmed, are they comfortable asking for help? How many suffer feelings of impostor syndrome?

They also have a powerful 4-part video series following researchers as they deal with mental health issues called “Some Days Are Better Than Others”.