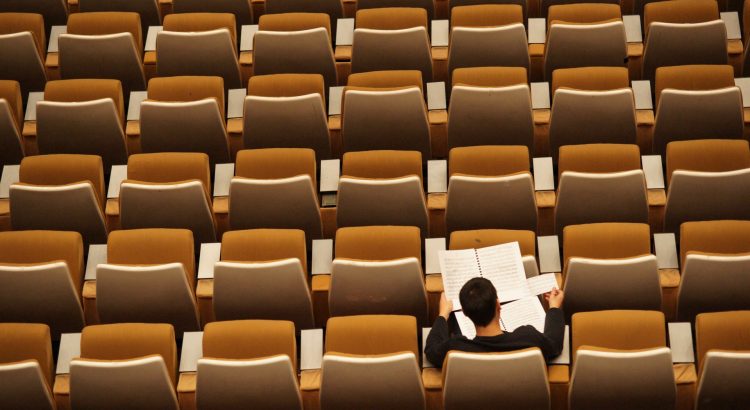 For some students, graduate schools is a foregone conclusion.

Perhaps they’ve wanted to ‘be a scientist’ since they were nine, and along the way, they learned that a PhD is a stepping stone on that path. Or perhaps they knew their career prospects with a Bachelor’s degree were thin, so they new an advanced degree was in the future.

But Josh wasn’t that student. He was a junior in college before he even learned that ‘research scientist’ was a career that he could pursue.

This week, we revisit his-story. (See what I did there?)

Josh wasn’t always a research program administrator and podcast host – in fact, he came to the research career path relatively late in his undergraduate training.

This week on the show, Josh looks back at those formative years. He describes how his high school classes limited his exposure to the biology career he’d eventually love.

He also describes the ambivalence he felt in his early undergraduate training, exploring options in math, chemistry, and physics that just didn’t capture his attention.

But everything changed when he sat down with his academic advisor. She suggested ‘research’ – a career he didn’t even know existed. She connected him with a faculty member at his University who was just setting up a new lab.

And the rest, as they say, is history.

Tune in to hear his insights, memories, and all the things he wished he knew when starting out.