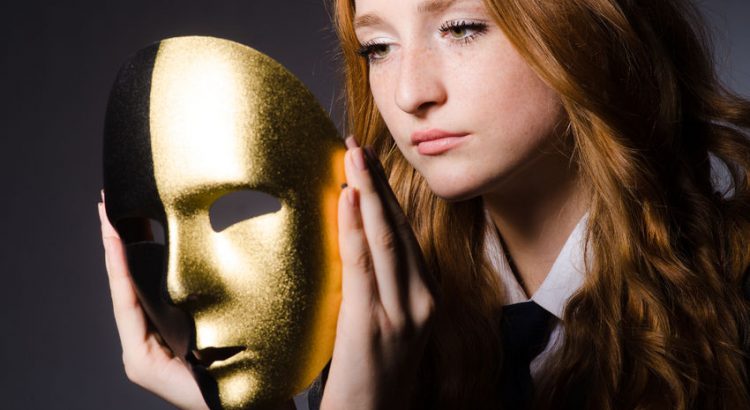 Meeting a new cohort of graduate students on your first day of class can be intimidating.  These are the brightest students from their undergraduate programs. Some of them have years of research experience, first-author publications, and a depth of knowledge that seems encyclopedic.

Feeling intimidated by your new colleagues is normal, but some of the people you meet will suffer a more insidious type of anxiety. Some students actually see themselves as charlatans who are just play-acting at a scientific career. So far, they feel, they’ve successfully bluffed their way through college, entrance exams, and interviews.

But they fear that at any moment, they will be discovered as frauds and rejected from the program.

This daily battle is the emotional reality for people suffering from “Imposter Syndrome.”

Imposter Syndrome, Up Close and Personal

First described by Pauline Rose Clance & Suzanne Imes in 1978, “Imposter Phenomenon” is the belief that despite one’s achievements and academic success, the sufferer doesn’t feel successful.  She believes she has ‘gotten lucky’ or ‘fooled everyone’ into believing she has talent, but at any moment the facade could come crashing down.

To cope, “imposters” often turn into workaholics, attempting to maintain their position through diligence and hard work. They set their sights on perfection, and then turn a self-critical eye on every outcome.

The constant cycle of unachievable goals, long work hours, and self deprecation leads to burnout, anxiety, and depression.

This week on the show, we explore the signs and symptoms of imposter syndrome and how it manifests in graduate school and beyond.  By talking candidly about this decidedly lonely struggle, we can remove the stigma and begin dealing with the effects on scientists at all stages of their careers.

Here are some imposter syndrome papers and assessments we mentioned in the show:

Validation of the Impostor Phenomenon among Managers

The dangers of feeling like a fake – Harvard Business Review

Hands Off These Eggs

On a slightly lighter note, we hear the fascinating story of how one graduate student stayed up late to challenge everything we know about amphibian parenting:

Under a Flashlight, a Eureka Moment About Frogs

We also sample the Old Chub Scotch Ale from Oskar Blues.  Careful – that sweet maltiness is hiding an unhealthy amount of ethanol.  You’ve been warned!