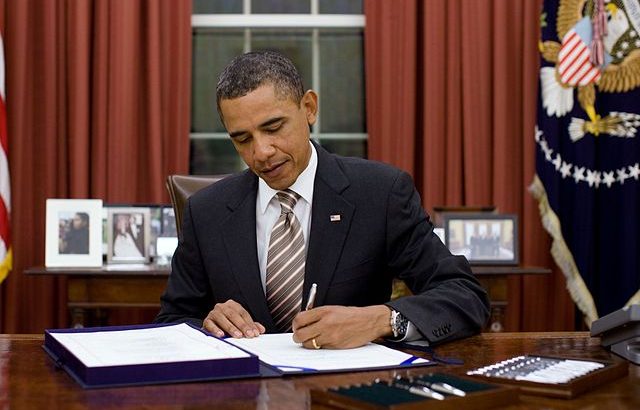 The 2016 presidential election was divisive, dramatic, and distracting.  That’s why you probably missed a series of rulings and regulations that could have a profound impact on your research.

But fear not, Daniel and Josh are back with news on the recent legislation and how it affects your funding and focus.

First up, the Fair Labor Standards Act, or “FLSA”, was scheduled for an update that would raise salaries for full time employees.  Way back in Episode 2, we outlined how President Obama’s proposed changes would apply to postdoctoral researchers.  Universities and institutions like the NIH would be required to either boost postdoc pay to $47,476, or treat them as hourly employees and start tracking their overtime pay.

Staring down the barrel of additional paperwork, many universities made plans to simply increase postdoc pay above the threshold before the December 1, 2016 deadline.  But on November 23rd, a US District Judge imposed an injunction, blocking the implementation until further review.

Many universities and research organizations decided to go ahead with the pay bump, but a few balked.  You can find out what your employer decided by visiting the Future of Research website.  They’ve compiled school-by-school reports on FLSA compliance and they’ll maintain that list moving forward.

For recent grads seeking out a new lab for your postdoctoral work, be sure to consider the ever-widening pay gap that exists among otherwise comparable universities.  Vote with your research, and make sure you are compensated appropriately for your valuable work.

As of this writing, the 21st Century Cures Act has passed the US House of Representatives with bipartisan support.  This omnibus health care and research bill cuts a wide swath, touching everything from basic research to medical device marketing.

Before we unpack the parts of special interest to the HelloPhD audience, let’s let President Obama give us the tl;dr.

In addition to lots of money flowing into treating opioid addictions and cancer, there’s a $4.8 billion authorization for the National Institutes of Health over the next ten years.  In fact, the first section of the bill is devoted to “Discovery,” which translates to basic scientific research carried out in universities like yours.

We cover some of the relevant earmarks in detail in this week’s episode, but here’s a quick link-list for anyone wanting to learn more:

In addition to these provisions, specific branches of scientific inquiry are likely to see a boost in funding.  The bill seeks innovation in the fields of pediatric disease, novel antibiotics, cancer detection and treatment, and, oddly, lyme disease.

With a piece of legislation this large, it could not escape some controversial provisions.  In an effort to ‘streamline’ clinical trials to speed treatments to market, there is some concern that the FDA’s role in oversight has been dangerously undermined.

The bill is not yet a law – if it receives support in the senate, the President has promised to sign it immediately.  We’ll keep you posted on updates as they happen – just follow @hellophd on Twitter or subscribe to the podcast using one of the links on this page.

Josh gets everyone in the holiday spirit with Prairie Artisan Ales’ Christmas Bomb! Imperial Stout Brewed with Spices. Unlike any beer you’ve ever tasted before, the flavor profile is complex and surprising.

Just make sure to serve it ice cold at your department holiday party, and get it while you can.  There’s a very limited supply and it may be difficult to find in your area.

But never fear – we have an alternative recipe you can make at home!  :wink wink: